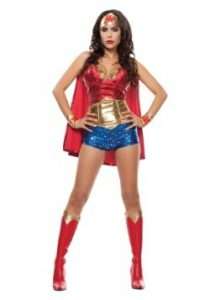 Get ready for one of the flirtiest holidays of the year, Halloween! While picking out your costume this year, go ahead and be bold. Edit your online dating profile to let viewers see who you’ll be dressed up as. You never know. You just might get a Halloween date out of it!

Part of the fun of Halloween is selecting your costume and our friends at PlentyofFish have told us that Batman and Wonder Woman are at the top of the list for singles.

The online dating site polled over 500 single users in the United States over the age of 21, uncovers their attitudes towards Halloween this year with most dressing up, as well as costumes that are considered most attractive by the opposite sex. 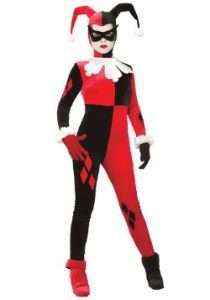 1. Will you be dressing up this year for Halloween?

2. Will you be going out to celebrate Halloween this year?

3. What best describes the reason you go out on Halloween?

The majority 61.3% said to hang out with friends. 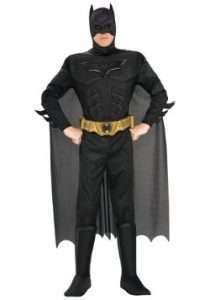 Almost 28% of the men said they’d dress as the Joker. While this is fun, the women didn’t find the Joker so appealing, as almost twice a many women selected Batman over the Joker.

Women will double take on these male costumes: 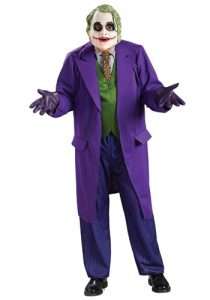 The majority, over 38% of women selected Wonder Woman as their favorite Halloween costume this year. It’s a good thing, because the majority of the guys said they’d be attracted to Wonder Woman first, followed by Harley Quinn as a close second.

Men will be spellbound by these top female costumes:

6. What type of costume do you feel the best in on Halloween?

The majority of singles chose sexy and funny, so grab a fun costume and go out and flirt and laugh this Halloween. Remember to post photos!

Sign up for the Cyber Dating Expert Weekly Flirt Newsletter to get dating advice delivere3d to your inbox.