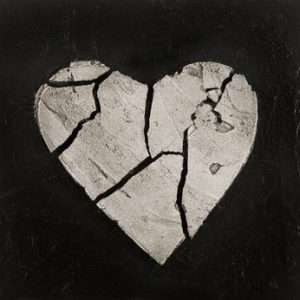 A single woman with a hefty appetite was looking forward to her dinner date with a man she was meeting for the first time.

She was prompt and enthusiastic about her online date. He, unfortunately was running late and didn’t call the restaurant. After waiting for 30-minutes, he finally arrived with no apology for his tardiness.

Naturally a first date can be awkward, so they talked about the subject of dating in general, while he was simultaneously was staring around the room to check out other women. He told his date that he found it difficult to date in Los Angeles, and added that he hadn’t met anyone he was remotely interested in. Of course, that included her.

When the conversation moved to discussions of the nearby neighborhoods, he looked down upon the area that she resided in. He said it wasn’t his element. He thought it was too artsy. She was an artist. He already knew that. To make light of the conversation she asked him, “Don’t you like artsy people?” in which he replied, “No.” She added, “You’re probably not going to like me then,” in which he replied with, “No, I’m not. We’re not a match.”

Although he had ordered two main courses for their dinner, she asked him if he’d prefer that they cut the dinner short and end the date early. He agreed to stay, but kept flirting with the waitress while staring at the other women throughout the course of their date. At the end of the meal, the check came. He told his date he’d like to split the bill 50/50, but he’d pay for the tip.

In the course of her dating life, she found him to be rude. He didn’t like art, he didn’t like her, and he didn’t want to treat her to dinner, even though he had asked her out.

Do you think he should have picked up the check? Should she have left after he was paying more attention to the waitress?

Do you have a dating disaster story to share?